Tomi Japanese Restaurant is a family oriented business that specialises in traditional Japanese dining experiences with fusions that reflect the new environments and surroundings. Tomi’s menu boasts delicious sushi, sashimi, tempura and fried foods that suit all taste buds and appetites, as well as fresh daily creations from the chefs that depend on the fish markets. As an accompaniment to the expansive menu, Tomi offers a selection of wine and sake sourced from the renowned regions of the world. 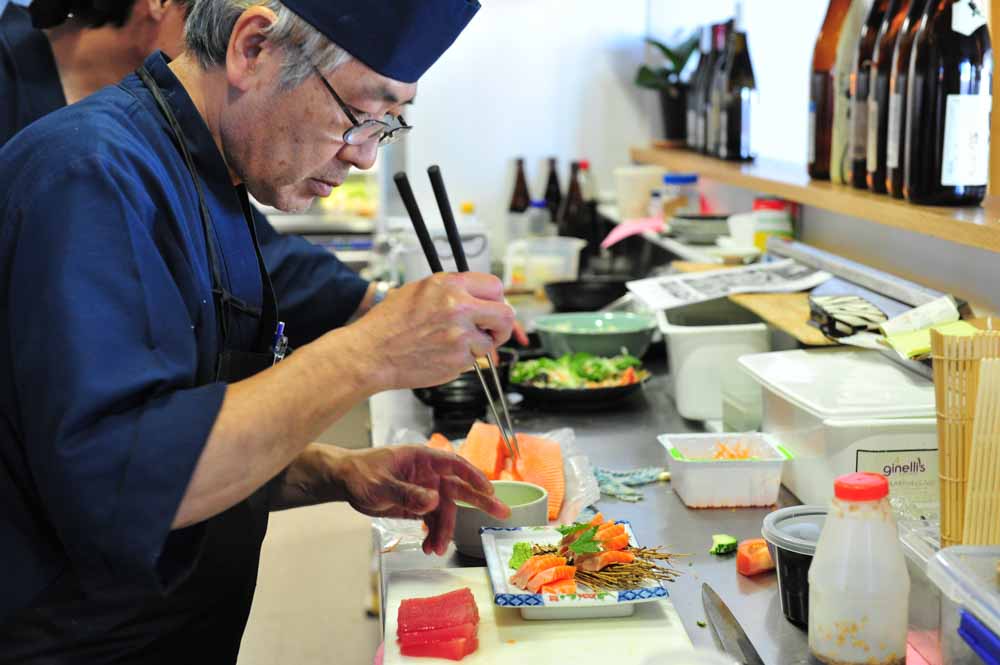 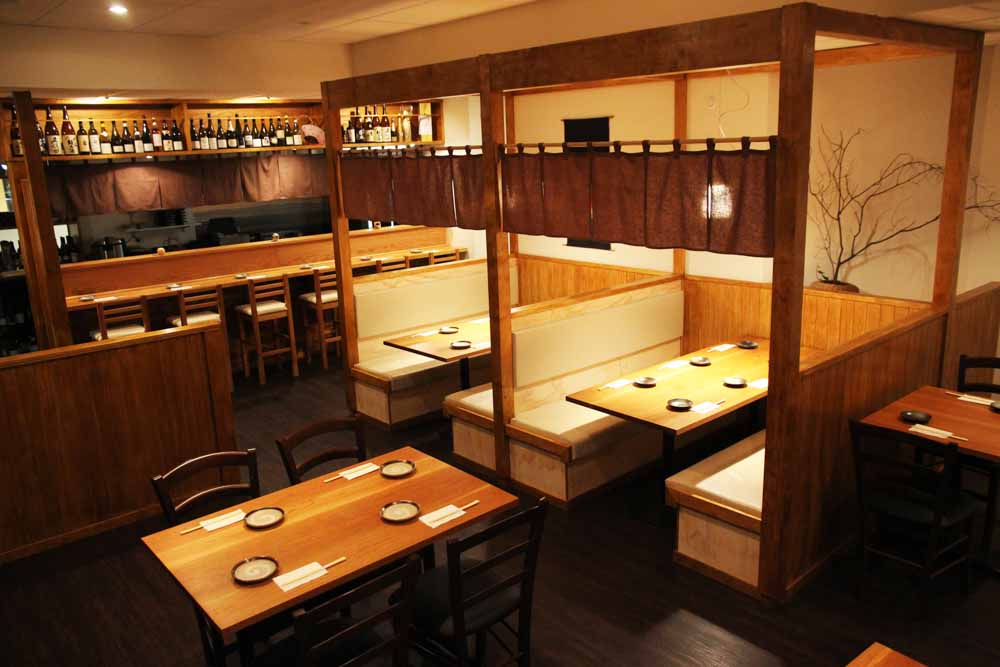 Tomi is built upon the philosophy of family owned and operated, which began as a dream from very humble beginnings. The opportunity arose to buy a restaurant, with Japan being the obvious place to open, until Christchurch was suggested. Upon arriving to Christchurch, following the earthquake, Joe and Mayuko came across what was previously an old cafe before the 2011 earthquake, and the perfect new premises for their restaurant. With the help of Mayuko’s father, they constructed the restaurant with hard work and dedication. As a family, they completed the design, renovations, furnishings and finishing touches together and opened for business in 2012.

In 2014, the family restaurant was set back, when a car crashed through the restaurant. Although no one was hurt in the incident, they were forced to close for a month to undertake the laborious task of repairing the facade and re establishing the wooden decor of the restaurant.

Matsuo (The father), Mayuko (The Daughter) and Joe (The Son in Law) stand by the philosophy of creating well blended fusions of Japanese cuisine while upholding strict traditional cooking methods and practices. It is important to us that we do things our own way. We believe in producing and presenting fresh, simple and quality dishes, made from seasonal, home grown, organic elements, as well as locally and internationally sourced ingredients. We take pride in creating our dishes with no short cuts. We make all meals to order, ensuring that we do not use pre-cooked meats or pre crumbed cutlets, and that we only serve quality food to our customers and guests.